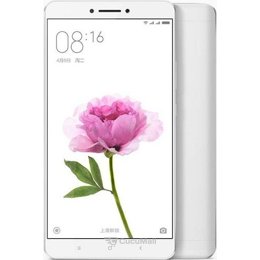 Sort:Recommended From cheap to expensive From expensive to cheap

Reply Is this review helpful?YesNo
See all reviews
Ask a question Leave a feedback

The phone works on the operating system Android 6.0 (Marshmallow), has 32 GB internal memory and 3 RAM. The phone itself is equipped with a processor Qualcomm Snapdragon 650 MSM8976 with the number of cores 8. Battery type Li-polymer with capacity 4850. It also has a color IPS display, with a diagonal of 6.44 and a resolution of 1920х1080. The case is made with material metal.

You have not selected any models yet. Select at least two for comparison.

The information about recently viewed products or categories is stored here. You have not viewed any models yet.